I am really excited to be doing a book challenge this year (2015). Considering I barely read anything at all last year because I was so busy with school and adulting, I am really looking forward to reaching my goal, which I have set to 25 books.

I’m also doing the PopSugar 2015 Reading Challenge and BOOKRIOT’s Read Harder Challenge which I am really looking forward to completing.

You can also check my progress here: Goodreads 2015 Reading Challenge 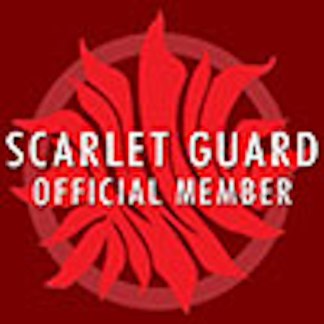